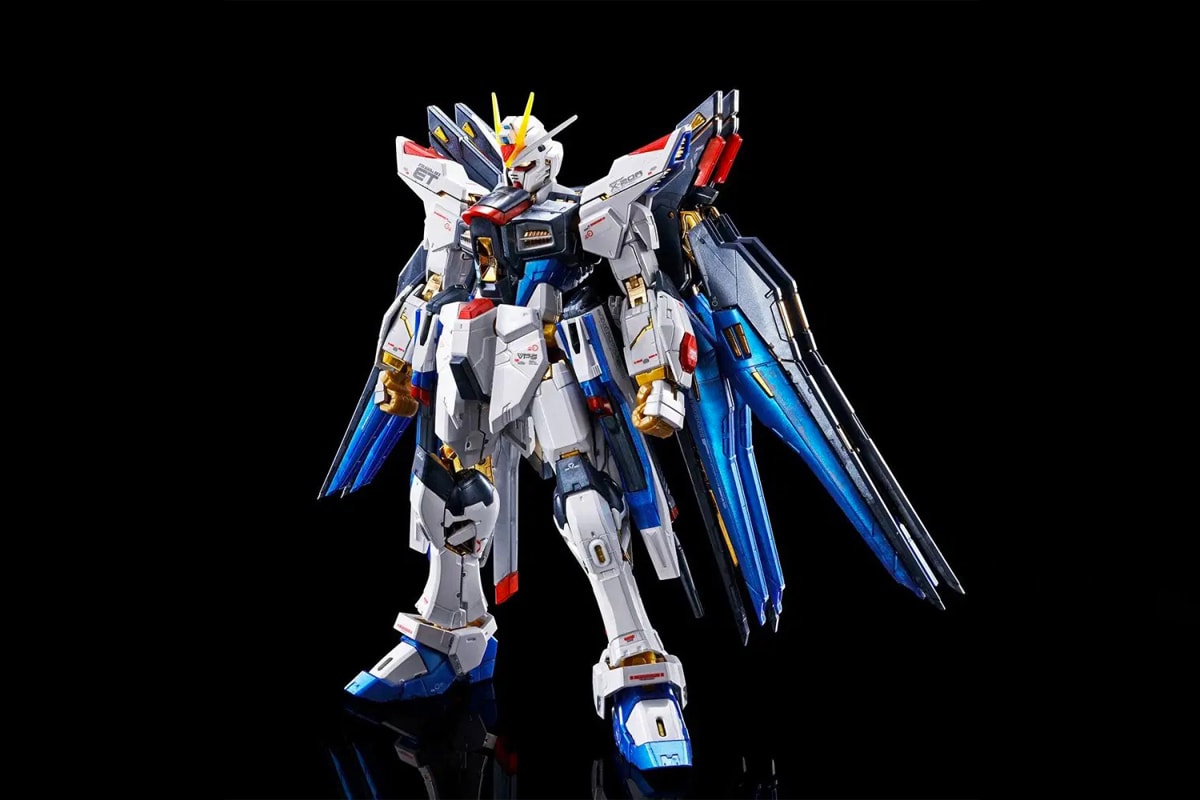 Expanding on its sustainability efforts, Bandai is now launching a recycling project for Gundam and Gunpla fans.

Launched jointly by the Bandai Namco Group‘s four companies — Bandai Namco Holdings, Bandai Spirits, Bandai Namco Amusement, and Logipal Express — the new program allows Gunpla builders to bring in leftover plastic for recycling. For those unaware, Gunpla model kits come in the form of buildable components linked to a plastic frame or sprue, called “runners.” These runners are in most cases left over after the kit itself is built and rarely serve any purpose except going to waste. Bandai hopes to reduce this waste by now installing collection boxes at its Namco video game centers in Japan, which allow you to deposit unwanted runners.

For those in the neighborhood, the Gunpla Recycling Project boxes are now already installed at the Namco game centers in Osaka and Kawasaki. The company hopes to provide this service at around 190 different locations across Japan sometime soon.

In other toy-related news, Medicom Toy has tapped Digimon for an Agumon BE@RBRICK.